Claudio Bellini's work is characterized by the relationship between new technologies and the process of researching forms. 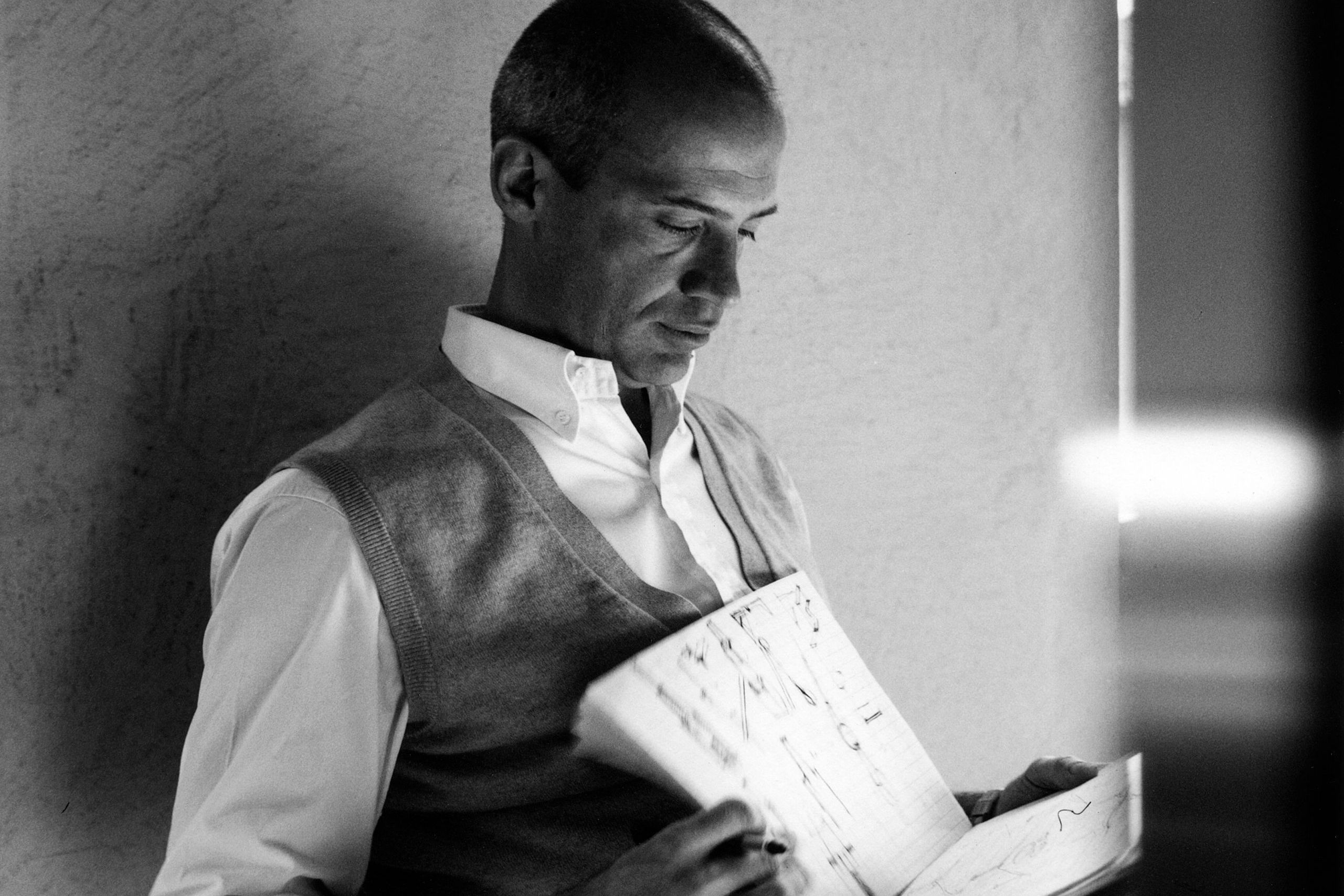 Born in 1963 in Milan, where he still lives and works today, Bellini studied architecture and industrial design at the Polytechnic University of Milan. Here he received his doctorate in 1990 with a new design for the Milan Exhibition Center.

After working with his father, Mario Bellini, on numerous architectural projects, Claudio Bellini founded his own studio in 2006. As a lecturer in industrial design, he teaches at the University of Genoa and lectures regularly at conferences and universities worldwide.

Many of his creations have received international awards. Among them: Liz, one of Bellini's successful designs for Walter Knoll, which received the Red Dot Design Award in 2013. Drawing on his expertise in upholstery, Bellini has created a full range of Walter Knoll chairs.