Arno Votteler (1929-2020) was one of the most influential German product and interior designers of the 20th century. 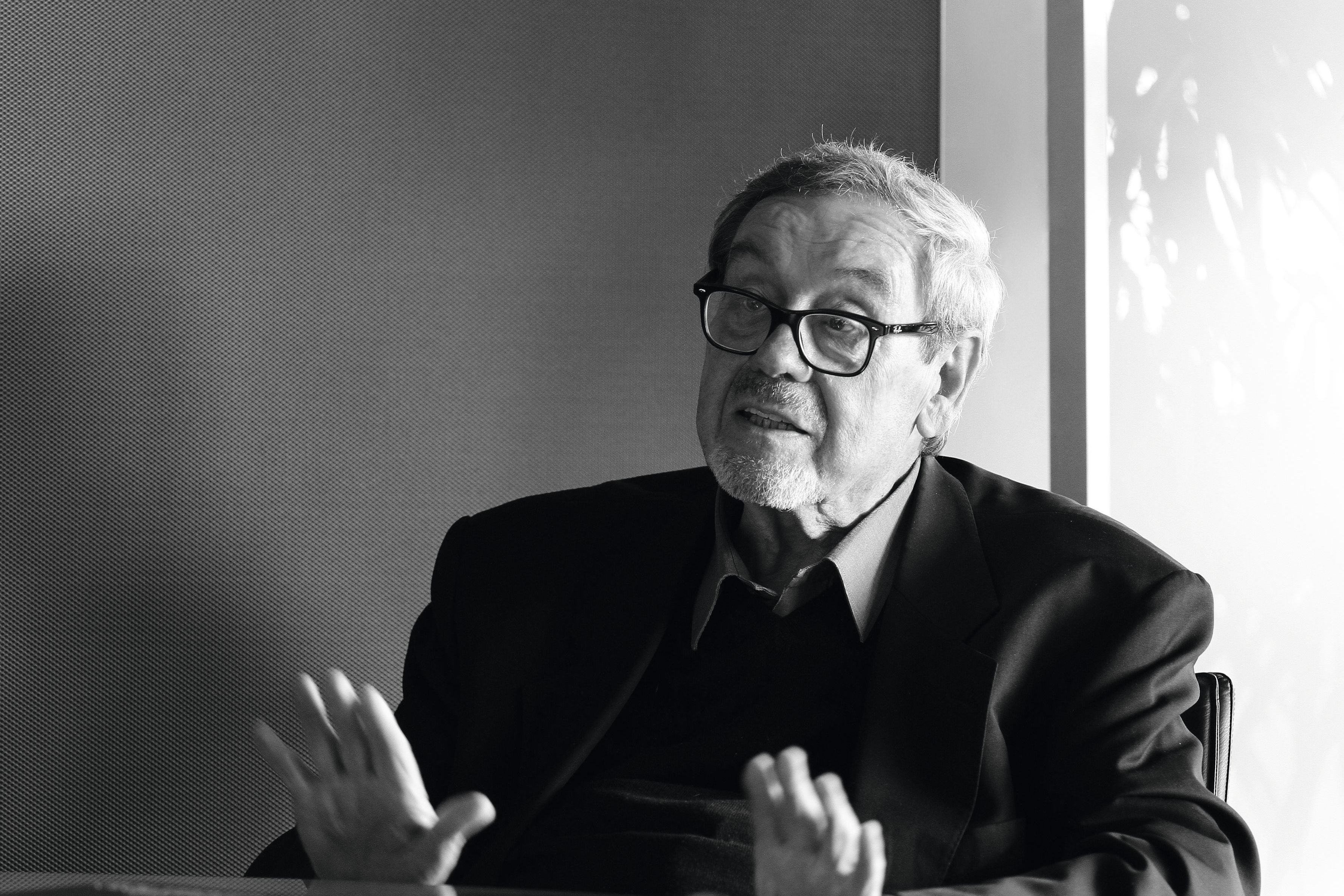 Votteler's work is characterized by his persistence in perfecting forms, and an instinct for the possible. In 1955, he graduated from the State Academy of Fine Arts in Stuttgart where he was taught by student of the Bauhaus Herbert Hirche, and interior designer Herta-Maria Witzemann. He later returned as a professor, and in 1980 he founded the State Academy of Art and Design, now known as the Weissenhof Institute. Votteler had already opened his own design studio by the end of the 1960s. Visiting professorships in Brazil, the US, India, and China followed.

In the 1950s, Arno Votteler was employed as a designer by Walter Knoll and was responsible for the 368 armchair, later named the "Votteler Chair". Designed in 1956, the chair is a midcentury modern classic, emblematic of the timeless aesthetic of the period.